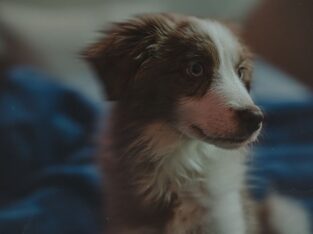 Walshy is a certified purebred Miniature Australian Shepherd purchased straight from Petland. His colors are listed as Red Merle / White. His eyes look to be blue but change sometimes. He’s roughly 8-9 months now. Walshy weights at about 13-15 LBs an...

Why are you reporting this ad?
Description
Price : $1,800
Type : For Sale
Date : 14. July 2022
Age : Puppy
Sex : Male
Location : UCF, Central Florida Blvd, Orlando, FL, USA
Walshy is a certified purebred Miniature Australian Shepherd purchased straight from Petland. His colors are listed as Red Merle / White. His eyes look to be blue but change sometimes. He's roughly 8-9 months now. Walshy weights at about 13-15 LBs and should still be growing a bit more. Regularly he is given a bath once or twice a week as he has long hair for when he goes out for a walk he can pick up stuff on his fur. Initially, he was on puppy pads for a while but now has gotten used to going outside. He will let you know if he's hungry. thirsty, and or to use the bathroom. Walshy is an extremely social dog who loves being around you and especially loves giving kisses and laying down together. He's used to other dogs due to my wife's labrador, and our 17-year-old kitty. When Walshy goes to a dog park he gets along very well with other people, and the dogs too. My wife is a vet tech and has had him on a puppy plan. He's caught up on all vaccinations - Bordetella, DAPPL, Rabies, and etc needs them in sometime December. Walshy is Heartworm Negative and on Proheart 6 for heartworm prevention. He's not neutered, and he's healthy in all aspects. Last visit to vet was sometime in May. Walshy knows simple commands/phrases like "Let's Go" "Come" "No" "In the Cage" "Water" "Poopoo/Peepee" "Are you hungry?." For tricks, he knows how to sit, shake, jump, and working on laying down.

Walshy will come with ALL certified paperwork, shot records, toys, treats, a bag of food, bowls, big kennel, and leash/vest. I have to get rid of him as my wife won't be able to take him as I'm going into the Military and need to pay off the loan for him in the meantime too. Originally he was purchased for $4,000 at 3 months old. Would greatly appreciate it if he will go to a home with a backyard or regular visits to a park. In my opinion, too I think he needs someone who can give him lots of attention, and or have a secondary dog to play with. 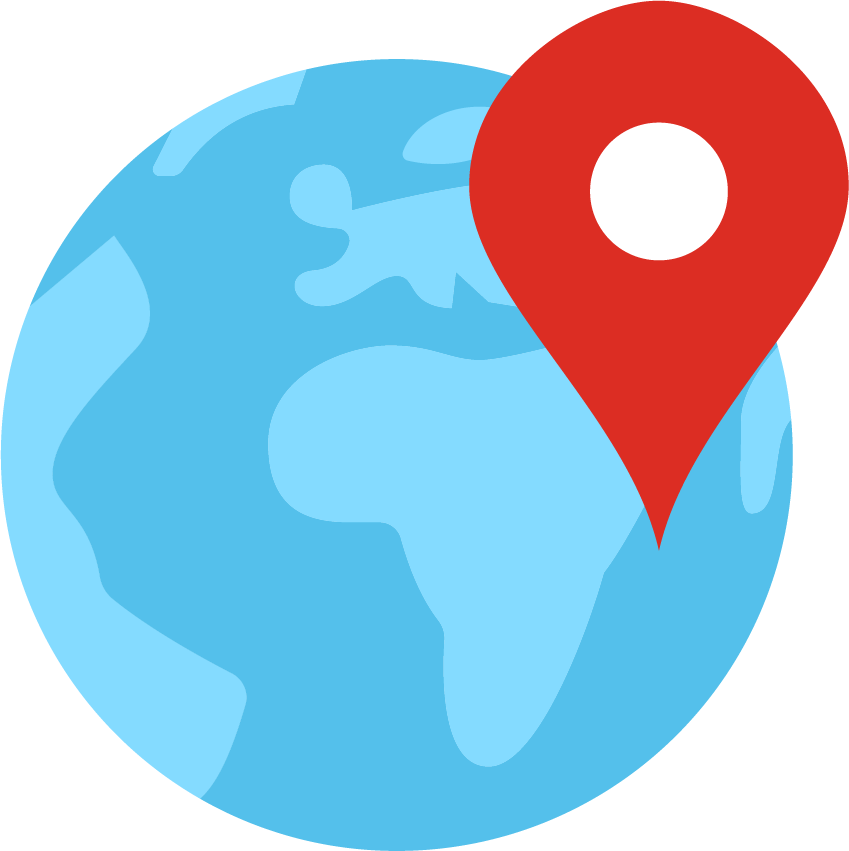 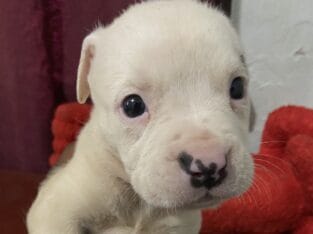 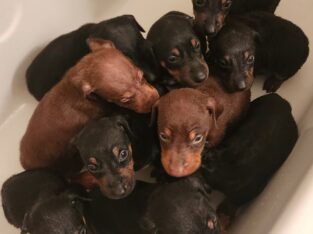 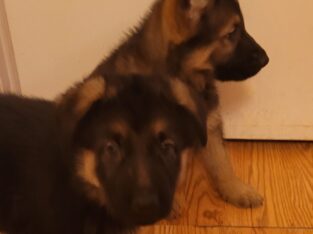 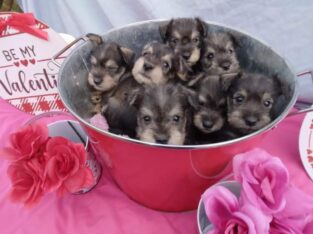 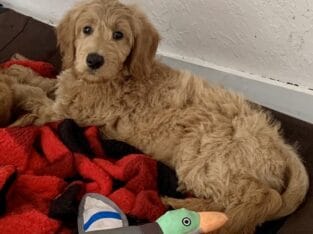 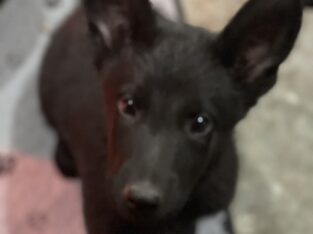 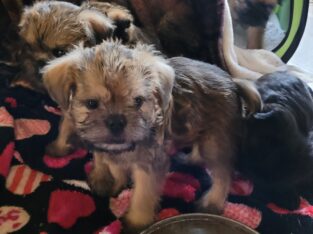 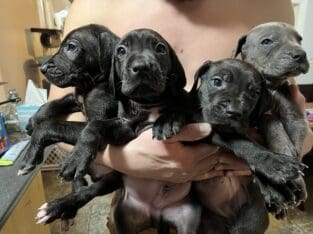 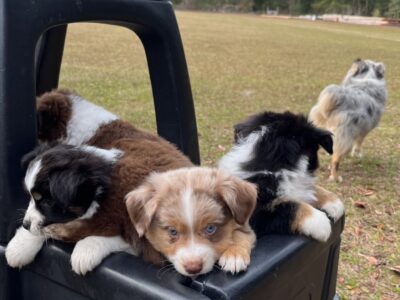 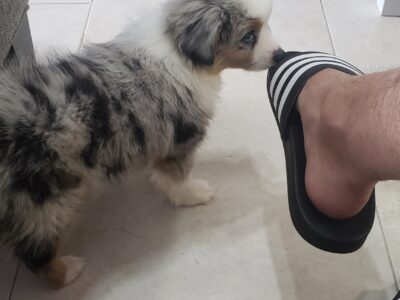 $2,000
Male Pure Bred Mini Aussie Puppy
Rearrange your ad photos using drag and drop.
*The first image will be used as the main image of this ad.
Top
Forgot Your Password ?