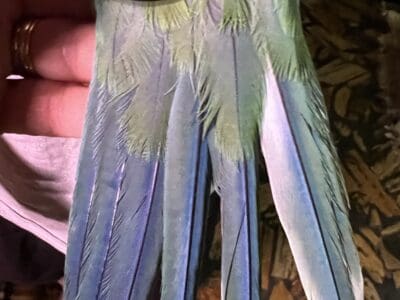 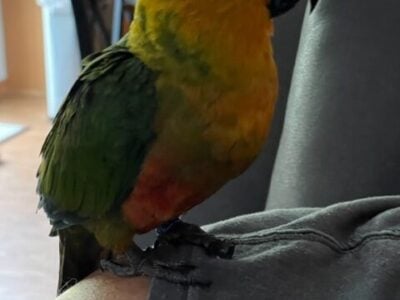 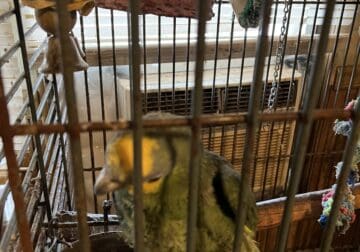 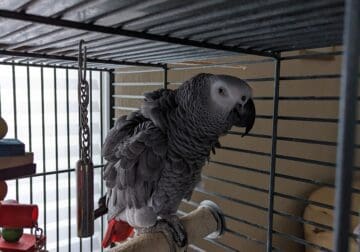 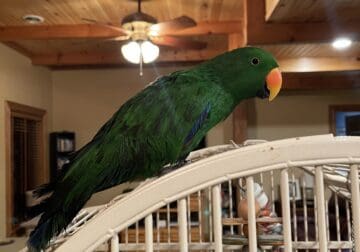 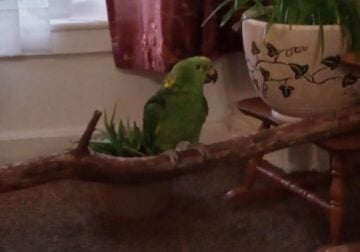 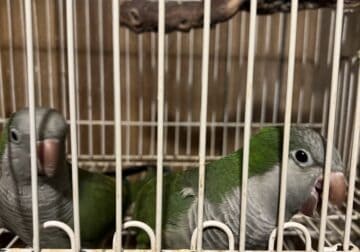 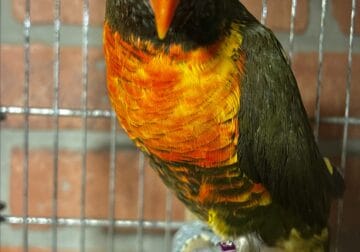 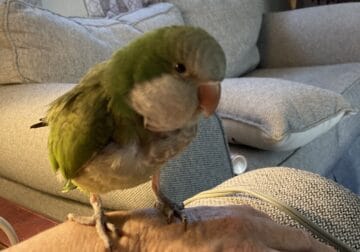 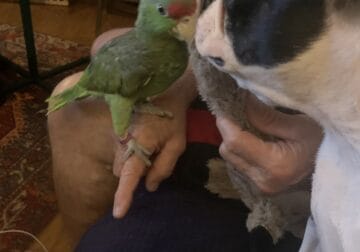 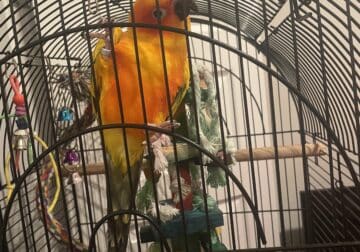 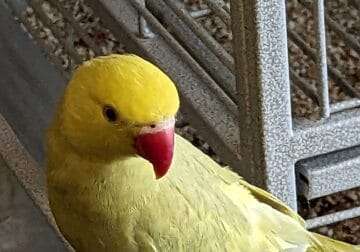 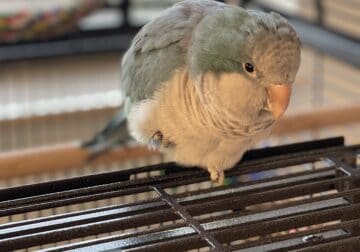 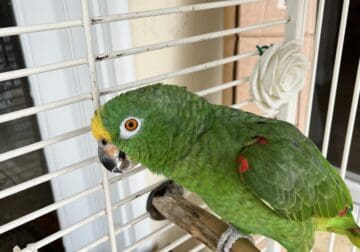 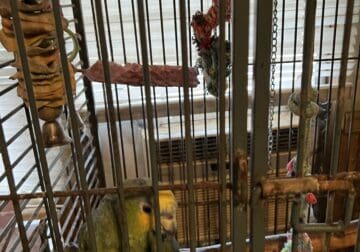 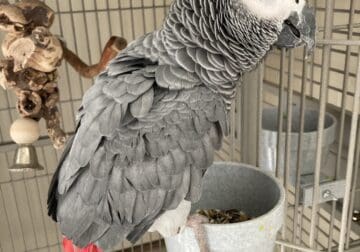 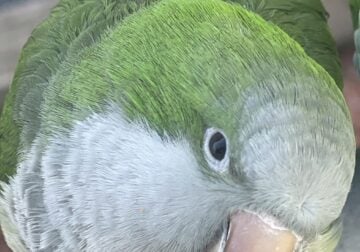 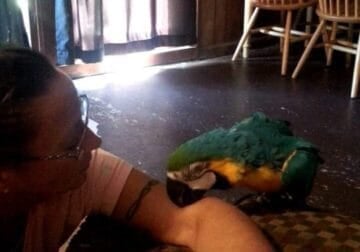 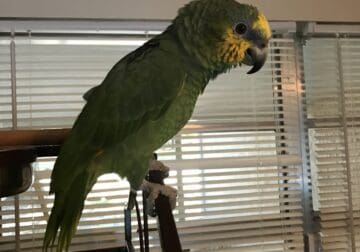 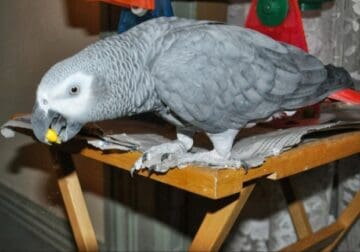 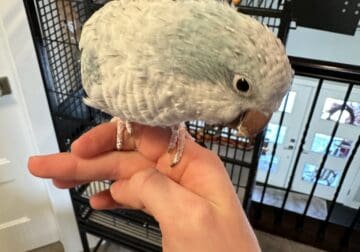 Parrots for Sale: An Abundance of Options and Beautiful Colors

Once you perform your analysis on parrot, your first order of business will be to pick the species. Next, you need to locate a reputable breeder or decide if you want to go through a rescue or sanctuary. Baby parrots for sale can typically eat on their own by the age of eight weeks, but many breeders will keep them for an additional month. Some are 12 to 14 weeks before they are completely weaned. Ideally, you want a hand-raised bird that eats on its own by the time you acquire it. Look for birds that are free of any discharge from the nares, eyes, or cloaca, and have bright clean feathers. Choose outgoing parrots for sale that are alert, curious, and active.

Overview of Parrots for Sale

Parrots evolved over 50 million years ago, so their presence in ancient human civilizations should come as no surprise. Pet parrots lived among the ancient Greeks by the 350s BC. The family received its name from Aristotle’s parrot who he called Psittacae. Many of the original parrots came from India, with Alexander the Great acquiring one around 327 BC. Ancient Rome carried on the tradition of keeping parrots, but the birds were luxury items and lived in expensive cages of ivory and other rare materials. Romans were responsible for the expansion of pet parrots throughout Europe. Their popularity waxed and waned before they became fixtures of the pet trade in the late 1700s.

It appears the pet parrot spread through the US via the native tribes who acquired their birds from Mexico as early as 850 AD. But native parrot species had been pets in Brazil since about 3,000 BC. Not only did the Americas begin exporting birds to Europe in the 1400s, but parrots became more readily available in areas of South America outside of Brazil as well as further north into Central and North America. Australian birds would become available in the 1800s, causing the parrot trade to explode. Parakeets and Cockatiels, most of them natives of Australia or Indonesia, remain the most popular pet parrots in the US. Since the foundation of the World Parrot Trust in 1989, there has been a concerted effort to restrict pet parrot ownership to captive-bred birds. The focus is to preserve dwindling wild parrot populations.

Parrots for Sale come from a huge family.

Parrots belong to the family of birds known as Psittacine or Psittacidae and are characterized by a hooked upper beak, a large and strong lower beak, sturdy legs, zygodactyl feet (first and fourth toes orient opposite to other two when perched), a large cranial capacity, and an upright body. You will see pet parrots divided into several groups which in and of themselves can be quite large. Although many parrots can mimic human speech to varying degrees, their excellent pet qualities stem from a strong desire for flocking and their exceptional intelligence.

Parakeets are small or medium-sized parrots with slender bodies and tapered long tails. Because of its smaller size, a parakeet often subsists on a seed-based diet in the wild. Budgerigar or budgie has become a term synonymous with a parakeet, but some only use it to refer to the Australian common budgerigar. The parakeet group is comprised of about 115 different species and includes over a couple of dozen genera.

Conure is an avicultural term whereby all conures are parakeets, but not all parakeets are conures. Conures are medium-sized parrots or large-sized parakeets that are native to South and Central America. They are lightly built with long tail feathers and small ceres (the fleshy part at the top of the beak). Their beaks are usually black or gray. Some species are compared to small macaws.

Lorikeets and lories belong to a subfamily closely related to parakeets. They have a brush tongue that allows them to feed on nectar, pollen, and fruits. Lorikeets also have brightly colored plumage. They tend to be slightly larger than parakeets but have slender bodies and long tails. Lories are bigger than lorikeets.

Cockatiels, as you might expect with their long crests, belong to the same family as cockatoos. Cockatiels are much smaller than their cousins and have a multitude of color mutations in captivity. Wild birds sport the common pet bird color of gray with orange cheek patches and a yellow head. Females have gray heads.

Large Parrots for Sale Near Me

There are three types of large parrots. The basic parrot body type is rather square with a blunt tail. You will also see them referred to as the broad-tailed parrots. Large broad-tailed parrots are often excellent talkers. Cockatoos are parrots with a prominent crest on their head that rises with extreme emotion. Although most are predominantly white, they can come in other colors. Cockatoo distinguishing features that the cockatiel shares are powdery down, suppressed cloudy-layer coloring (suppresses any expression of blue or green), the presence of a gallbladder, and an erectile head crest. Finally, macaws are generally the largest of the parrots with a bigger relative beak size, a long graduated tail, and a patch of bare skin on the side of the face and adjacent to the beak. Some species have thin stripes across this patch.

There are millions of pet parrots spanning numerous different species.

Indian ringneck parrots were probably the first species to come to Europe as pets.

Amazon parrots represent a genus of birds rather than a species. They are prolific singers and considered among the best talking parrots.

African grey parrots are often touted as the best talking parrots and their intelligence compared to that of a two-year-old toddler.

Macaws include about 18 species and several genera. As pets, macaws tend to be demanding and loud.

Research is crucial before you buy respond to anyone promising, “Parrots for sale near me.”

Not only should you visit a nearby bird before purchasing it, but you also need to soul search to determine whether you have the time required for a psittacine. Parrots are much more emotionally dependent and fragile than dogs. They often fail to understand your prolonged absences. When you work long hours or take frequent vacations, your bird may not only resort to feather picking and destructive behaviors but may lose trust in you. Regaining a parrot’s trust after you have lost it may be prolonged if it happens at all. Small parrots such as parakeets, budgies, and cockatiels require less space but no less care, attention, and exercise than their larger cousins. Many owners acquire multiple birds to make sure their parrots have sufficient companionship. This is not often practical for the larger parrots; it underlines the fact that getting a smaller bird does not let you off the hook regarding your time and emotional commitment.

How much physical contact a bird will tolerate depends on several factors.

Regardless of whether a bird is overly affectionate or not, it is a social creature and invariably craves attention. Plan on spending several hours with your bird daily. Quality time can involve training your parrot and talking to it as well as petting and cuddling it. Some birds like their heads scratched while others will only tolerate light touches on the chest or legs. 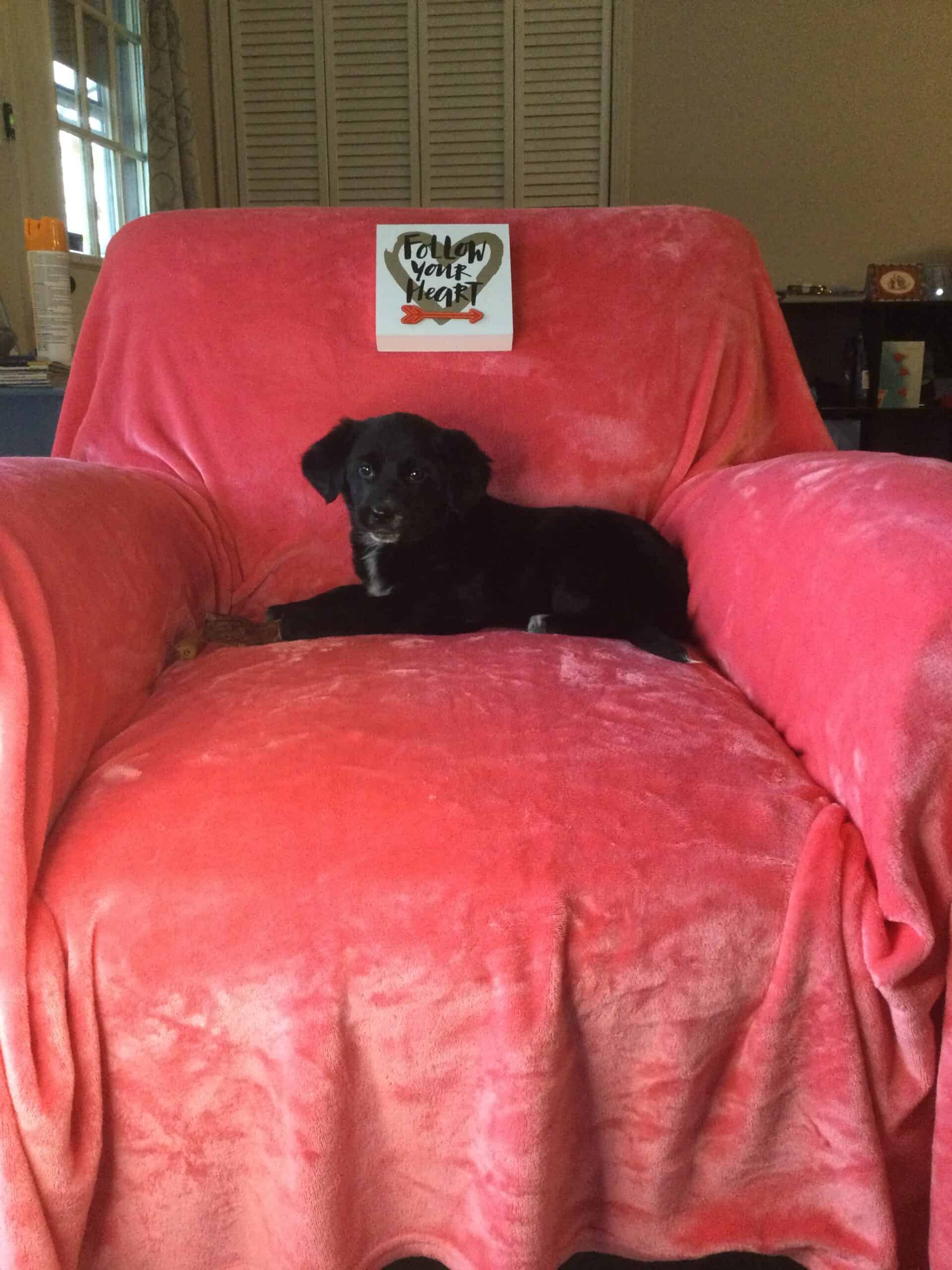 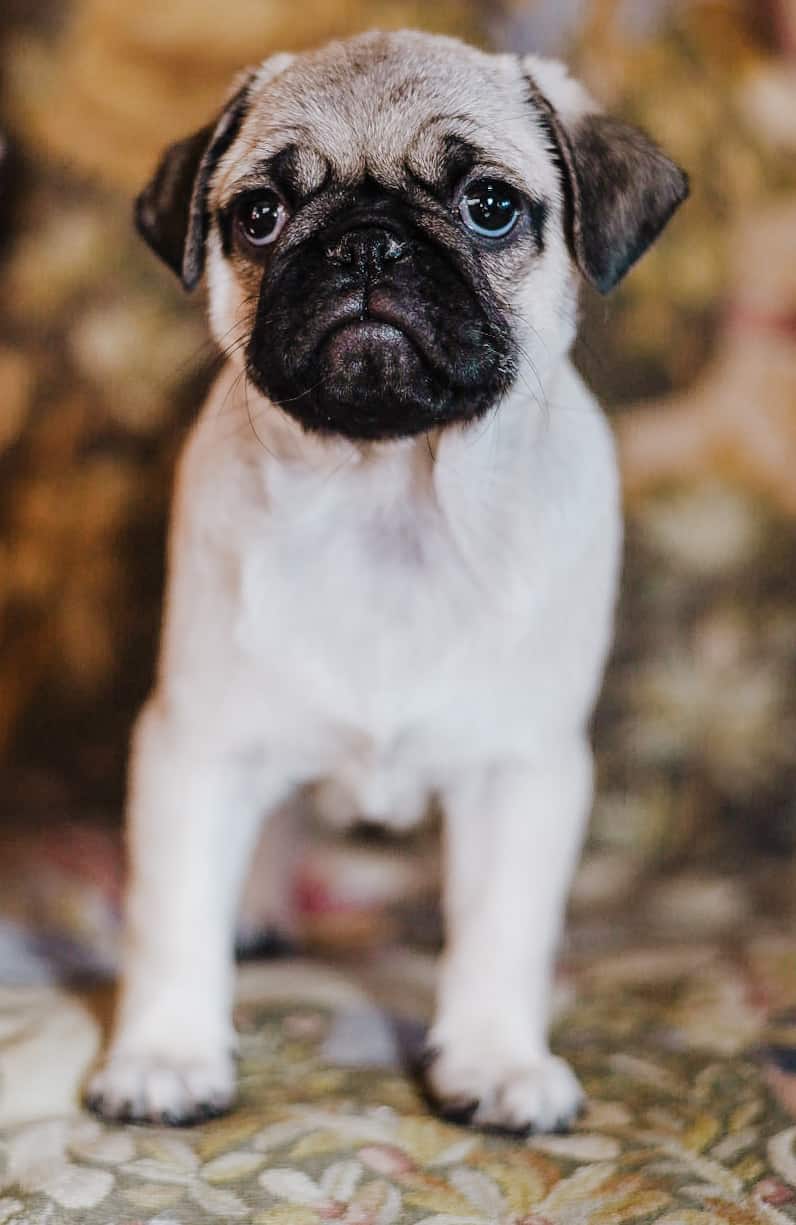 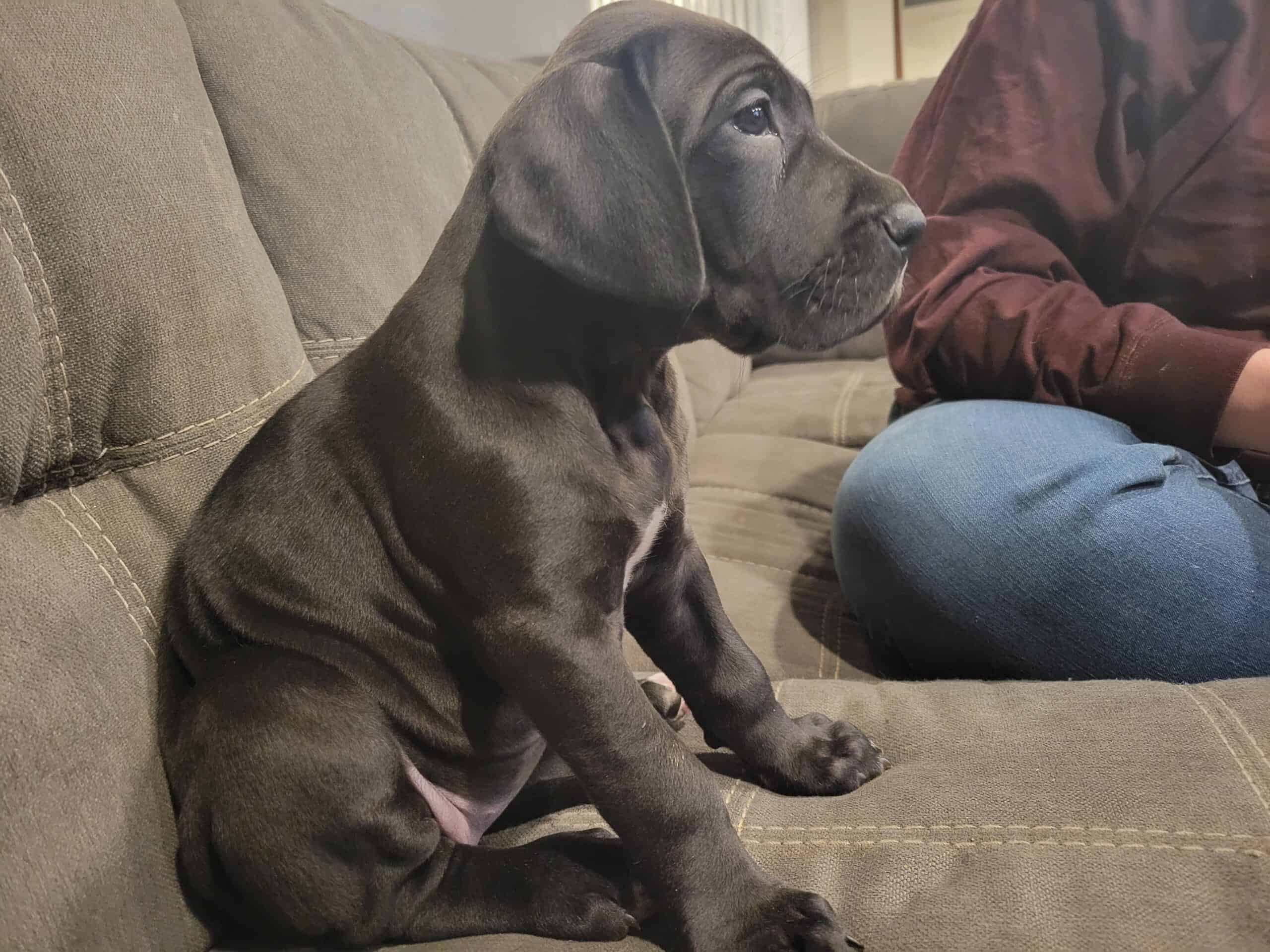 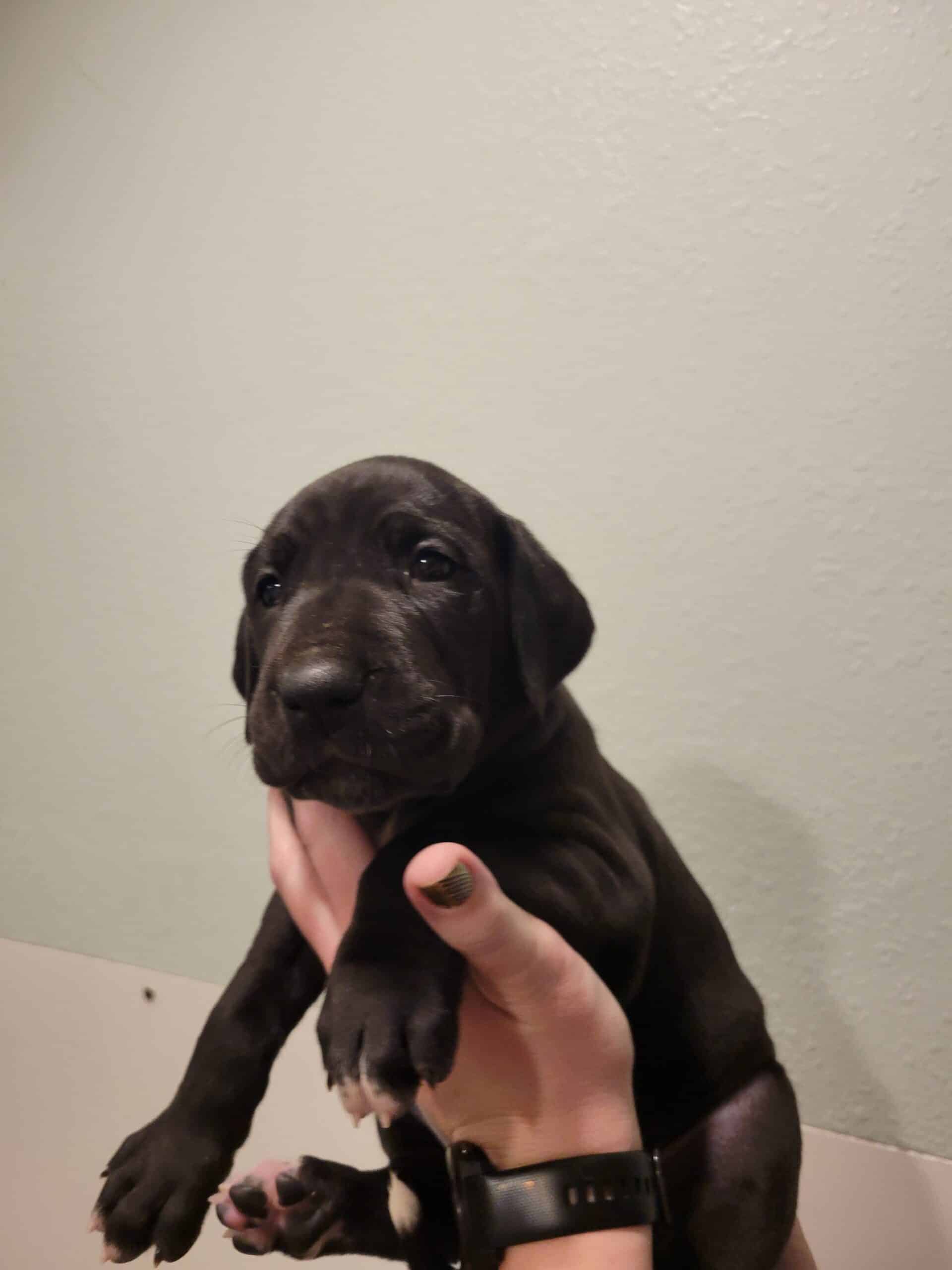 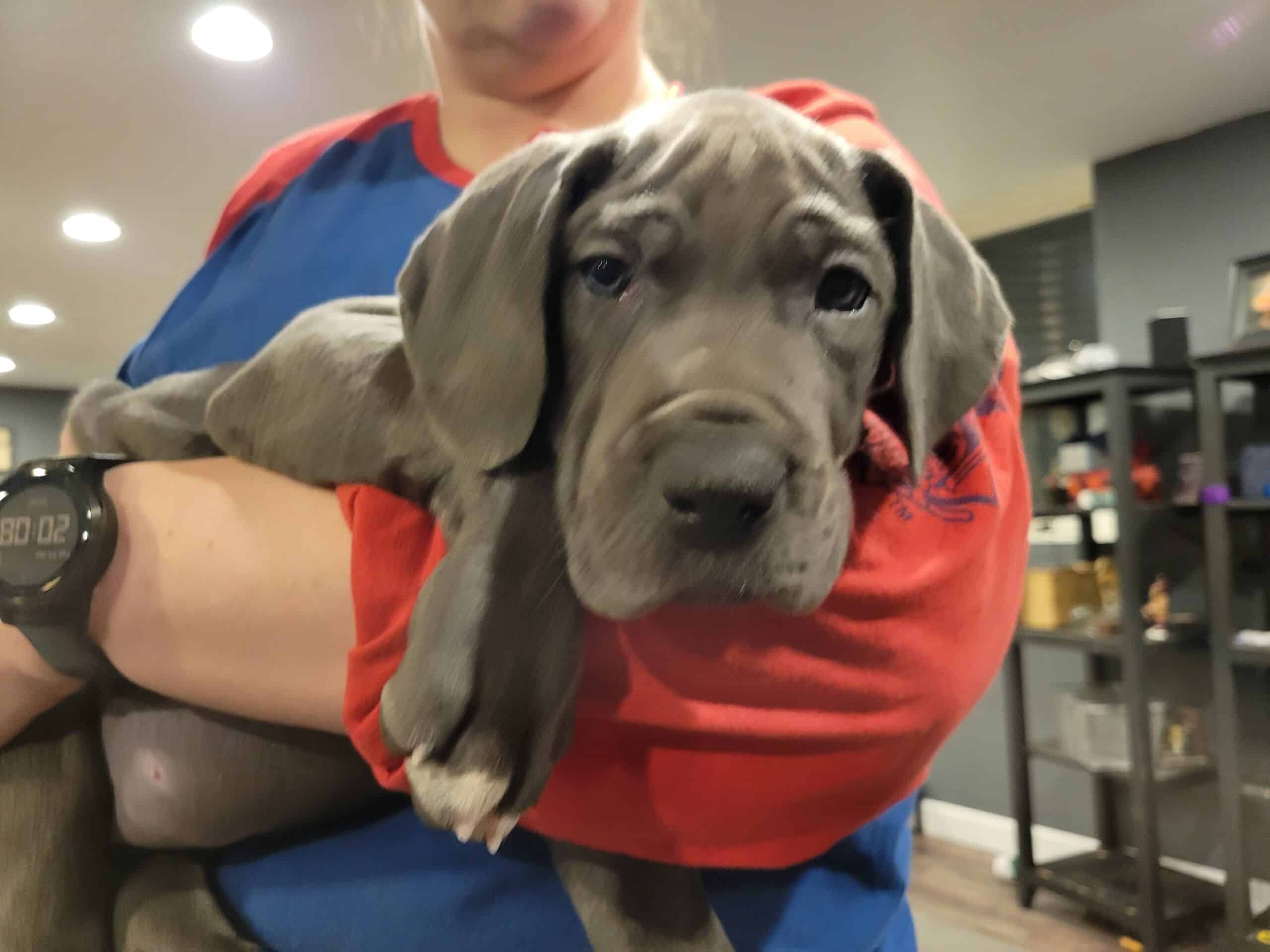 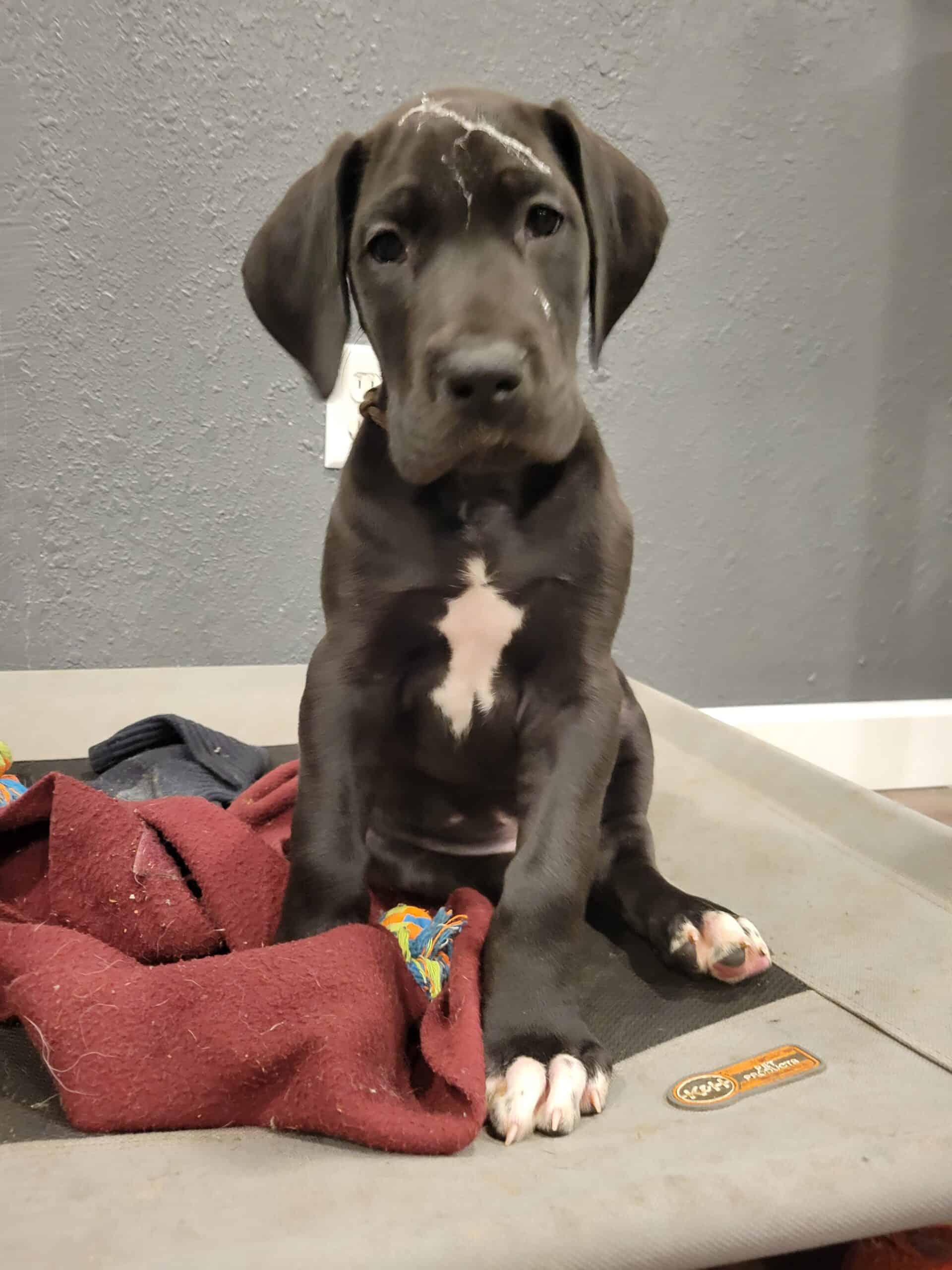