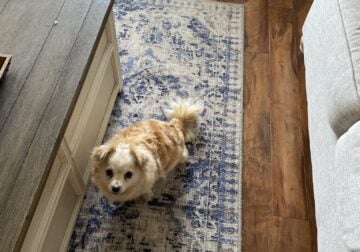 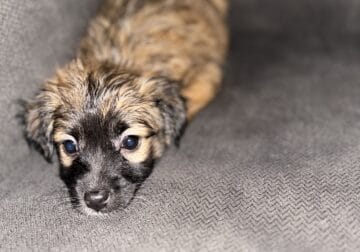 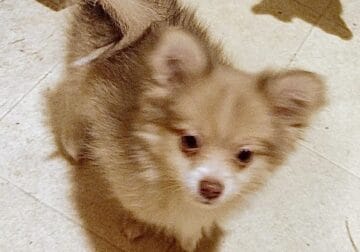 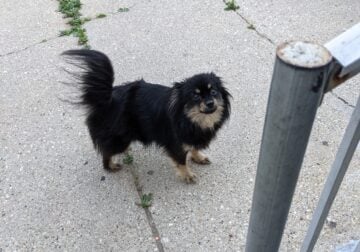 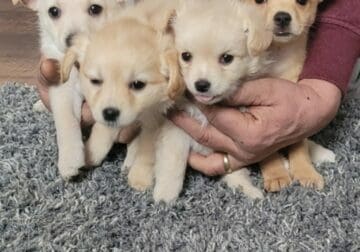 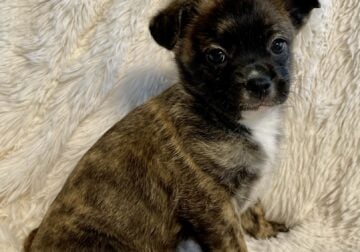 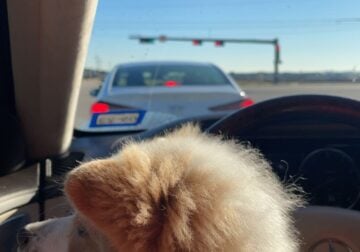 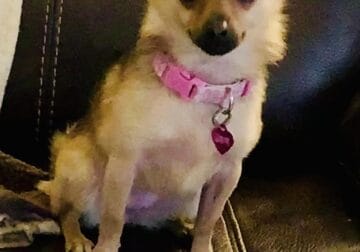 Pomchis for Sale: A Literal Furball of Energy and Love

Pomchi puppies for sale fit in with the explosive trend of small fluffy dogs that look and act like sweet little stuffed toy bears. Beyond its adorable appearance, the Pomeranian Chihuahua mix is loving, energetic, and smart. Whether your family includes only yourself or several children over seven years old and a few small dogs, a Pomchi will be an affectionate and interactive addition.

Overview of Pomchi for Sale

The Chihuahua Pomeranian mix may have occurred by accident far earlier, but intentional breeding likely began in the 1990s. Fanciers established the Pomchi Club of America in 1998. Pomeranians are one of the few small breeds that were not always companion dogs. With a size of 30 to 40 pounds before the 1800s, Pomeranians were similar to Huskies in their duties as guard and sled dogs. They are still considered a type of German Spitz which probably descended from Nordic-Spitz dogs from Iceland as early as 400 BC. Pomeranians were named for the region where they were developed, Pomerania Present-day Northern Germany and Poland). Queen Elizabeth was responsible for down-sizing the breed in the 1890s. Chihuahuas originated in Mexico from the Techichi, a mute dog that appeared as early as 800 AD. Their ancestors were companions but also an important food source and the subject of sacrificial offerings. Chihuahua sales began along the Mexican US border in the 1880s. Pomchis Are not recognized by the AKC, but the Chihuahua joined in 1904 and the Pom in 1909.

A Pomchi dog for sale is a small dog standing six to nine inches tall at the shoulders and weighing four to twelve pounds. It should be short-legged with a compact body and a tail that curls over the back. Pomchis have a round face with a slightly triangular shape to the head reminiscent of the Pom’s wedge-shaped skull. Your Pomchi will also have round, dark eyes and medium-sized, somewhat triangular, upright ears. The coat can be dual or single, but most Pomchis are double-coated. The fur can be long or short depending on the parents. Double-coated dogs appear plush and fluffy. Long-haired dogs can have uniform medium-length silky fur or feathers on the ears and tail. Most Pomchis have a ruff around the neck and chest. A Pomchi’s colors span a broad spectrum.

The personality of a crossbred dog can be difficult to predict. Many Pomchis show a moderation between the more extreme temperamental traits of their parent breeds. A Pomeranian Chihuahua mix that is bred back to a purebred Pomeranian or Chihuahua may show more characteristics of this latest crossing. Pomchis show the intelligence of both parent breeds. They are also affectionate dogs that like to cuddle one moment and roughhouse the next. They are alert with a stubborn and independent streak. Finally, a Pom Chihuahua mix is loyal, friendly, lively, and outgoing. While warm with strangers, their sharp bark makes them excellent watchdogs. Pomchis are tolerant of children and make good play partners. However, their risk of injury is high for them with young kids who have not yet learned to be careful around such a small dog. Likewise, Pomchis are not aggressive with other dogs but do best with those near their size.

Pomchi Puppies for Sale Near Me

Pomchi puppies for sale are not cheap, costing anywhere from $150 to $2,500 or more. You will usually pay less for an adult or a rescue dog. Often, a dog from your local shelter or rescue organization only has associated expenses related to care such as vaccinations and a spay or neuter. Regardless of where you obtain a Pomchi puppy near you, there are qualities to assess that will enhance your chances of acquiring a healthy dog. Look for active and alert puppies that are reasonably curious and outgoing. Be aware that pushy puppies in a litter may show dominance in your home. Mostly, choose a pup that lives in a clean environment and shows no indications of illness such as lethargy, coughing, sneezing, discharge from the eyes or nose, or diarrhea. Certificates for breeding Chihuahuas and Pomeranians that sales may have on hand are the following:

Since your Pomchi is so small, you should schedule three meals even when your dog becomes an adult. Puppies need to eat four to six times daily. A Pomchi’s nutritional needs are consistent with those of larger dogs. Meat-based proteins should comprise the majority of the dog food’s ingredients accompanied by fats, vitamins, and minerals. Many diets also include carbs in the form of potatoes, veggies, or grains. Their inclusion in canid diets remains hotly debated, but most moderate plans provide for some greens and berries. A few dogs show intolerances to grains and some mainstream proteins like chicken or beef. Average, active Pomchis require about 32 to 38 calories per pound of bodyweight every day. Pups require double to triple that, especially between four and seven months of age.

How high your Pomchi’s grooming needs are will depend on the coat. Although a double-coated Pomchi is not likely to have the dense hair of a Pomeranian, it will still experience clumping and extreme shedding in the fall and spring. During such times, you should brush your Pomchi at least every other day. If your Pomchi has a single coat of long or short hair, you should aim to brush once or twice weekly. You also need to focus on other areas such as trimming the nails and bathing your dog once a month or two. You should wipe your dog’s face daily and swab out the ears as needed.

Pomchis are intelligent but can be a challenge to train because they are willful and obstinate. Pomeranians rank in the upper 25% in working intelligence and Chihuahuas in the lower 10%. Although perhaps an unfair comparison considering the Chihuahua was never meant to be a working dog, it illustrates how the breeds differ in how they process commands and obey them. Your Pomchi would likely fall in the middle of the rankings of working intelligence if he or she was rated. You will likely see a tendency for your Pomchi to be bossy with her own ideas and a propensity to try to charm her way out of obeying you.

A Pomeranian Chihuahua mix needs 25 to 35 minutes of exercise daily. Ideally, you should split this into two or more sessions in 24 hours. Exercises should include mental stimulation through games, training, and puzzles. They should also involve brief periods of highly strenuous playing or running that stretch your dog to her limits. During your dog’s puppyhood, you should forego much of the physical side of your pup’s activities for socialization and basic obedience training. Expose your puppy to as many sights and types of people as you can. Consult with your veterinarian about appropriate socialization with other dogs in consideration of your pup’s vaccination status. 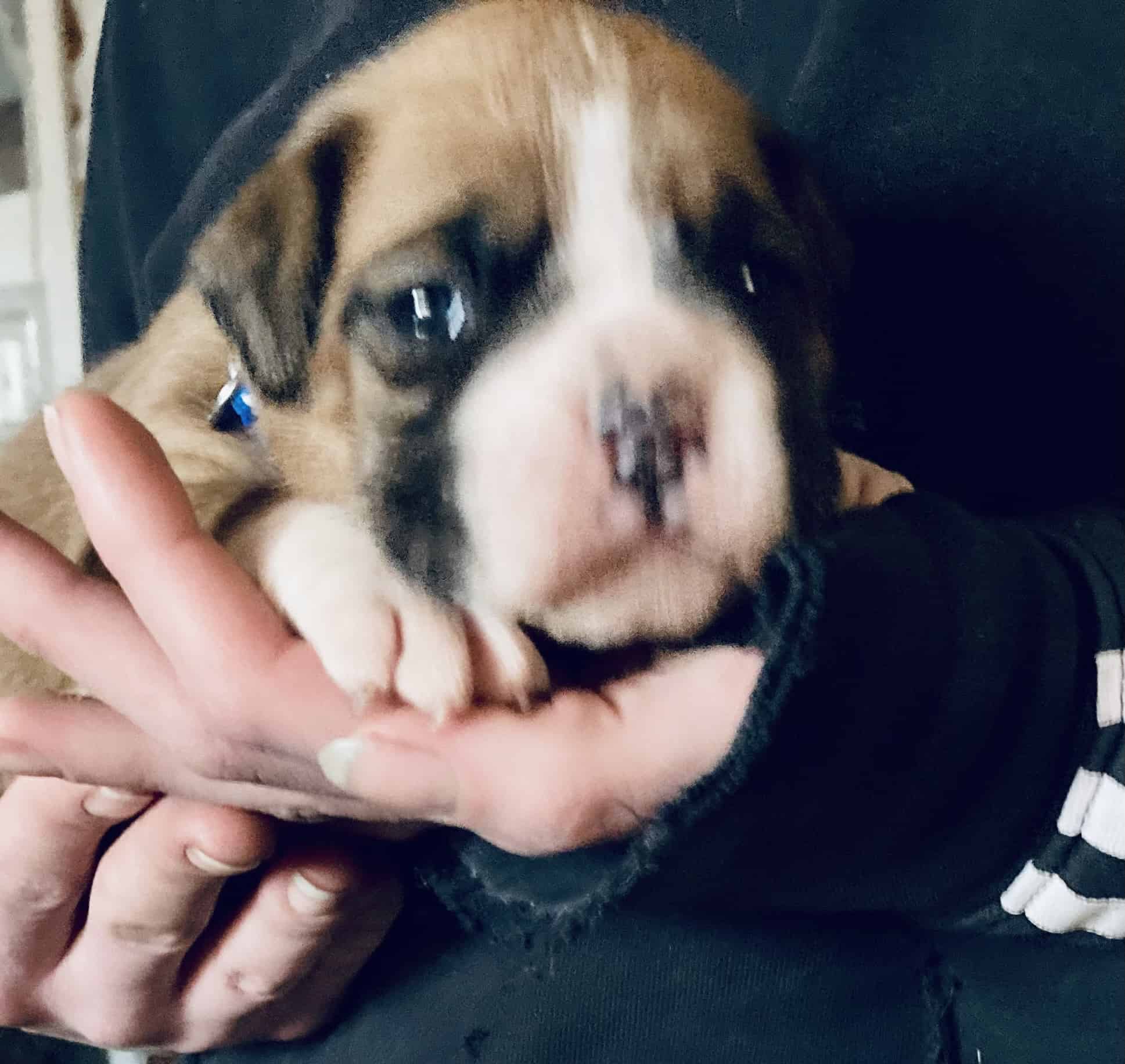 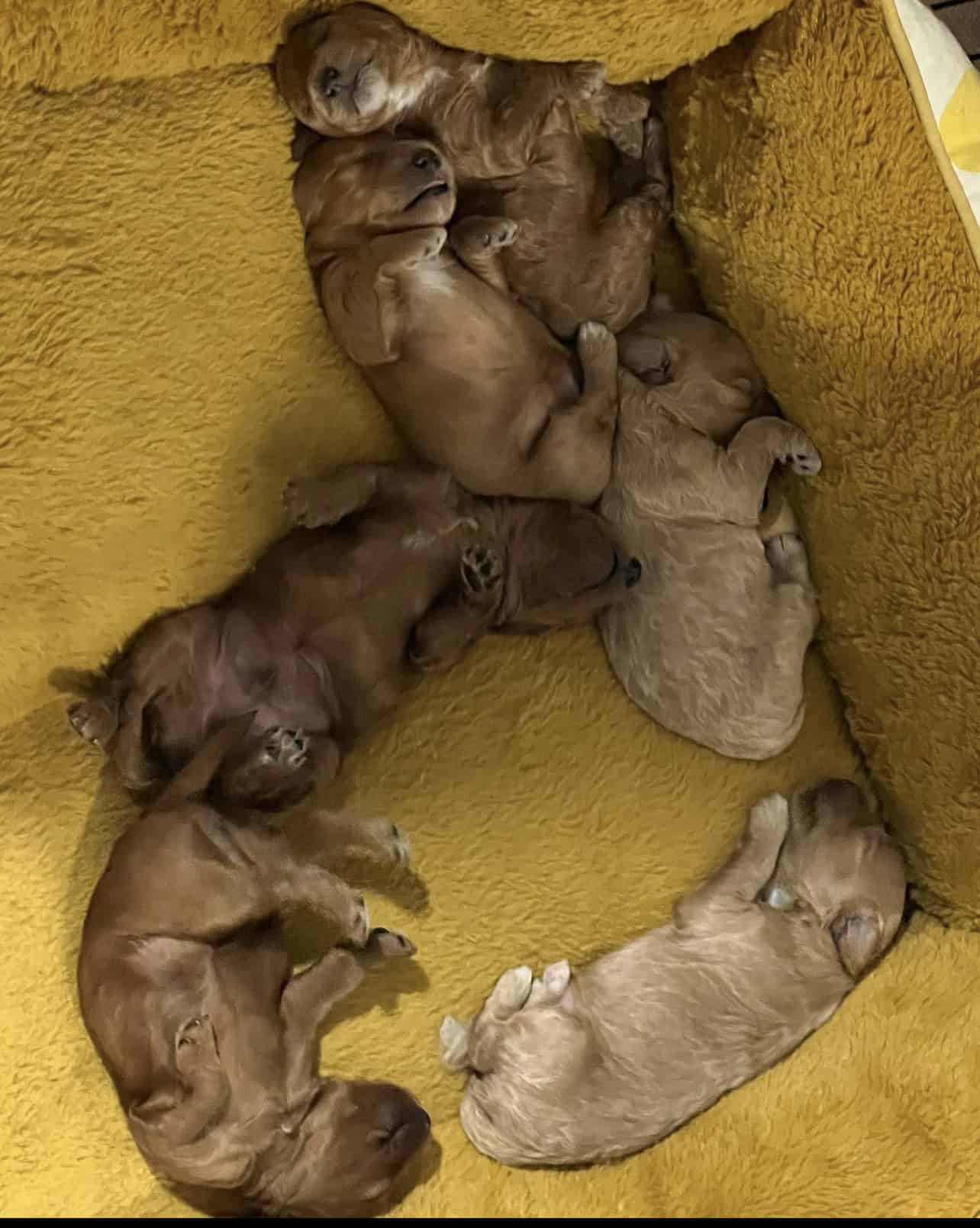 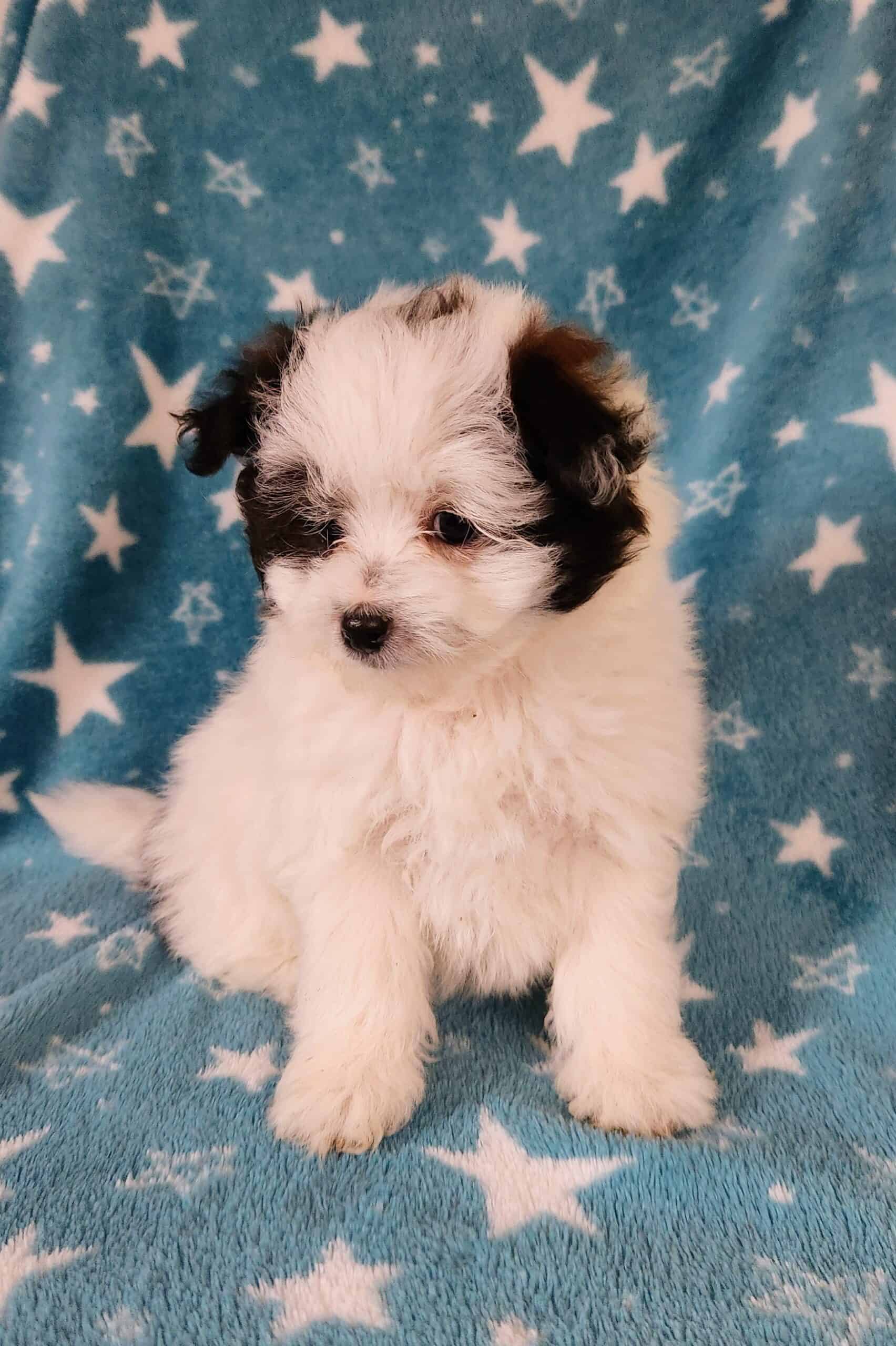