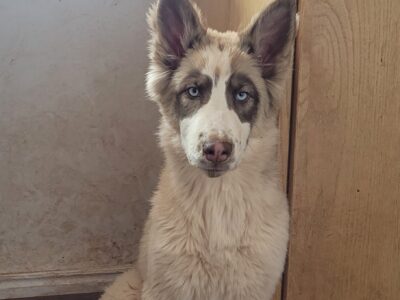 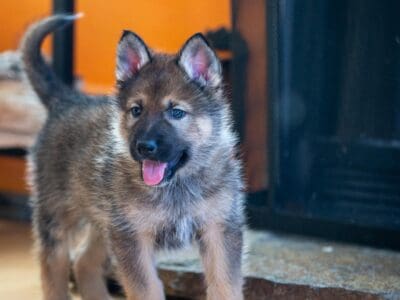 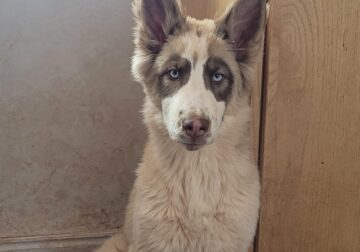 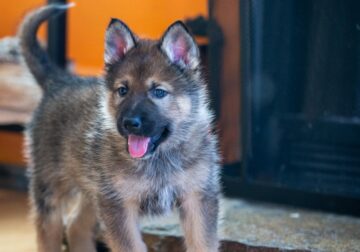 For people who want to own a large dog that looks like a wolf but is a loyal and sweet family pet, the Native American Indian Dog for sale could be a great fit. Despite its appearance, this breed has no more wolf coursing through its veins than a Siberian Husky or German Shepherd. You may have never heard of Native American Indian Dogs because they are quite rare, but they have considerable value for both their working abilities and companionable qualities.

The Native American Indian Dog is a breed that was recreated from ancient tribal dogs that may have been in existence 15,000 or more years ago. Thought to be close to or the missing link between wolves and domesticated dogs, American Indian Dogs helped early people hunt, herded livestock, protected families, served as companions, and pulled sleds. Unfortunately, European colonization wiped out these dogs along with native human populations. However, Native Americans established various working dogs (the Common Indian Dog) that they crossed with coyotes or wolves and European traders’ canines through the 1700s. A couple of attempts were made to recreate the original dogs that evolved alongside civilization in North America. In 1986, Mark Kemperer crossed Native American dogs with Malamutes and Huskies to found the NorthAID (North American Indian Dog). Karen Markel sought to again resurrect the ancient American Indian dogs in the 1990s. She started her project with a couple of Common Indian Dogs and infused the bloodlines with GSD, Chinook, Siberian Husky, and Alaskan Malamute genes. Considered a hybrid, or even a designer mix, the Native American Indian Dog is not an AKC breed.

A Native American Indian Dog, also known as a NAID, should look like a wolf although its colors are far more variable. A large dog, the NAID is 23 to 34 inches tall and weighs 60 to 120 pounds. The head is wolf-like with a slightly elongated wedge shape and a relatively large, broad skull that is flat on top. A Native American Indian Dog has a deep and tapered muzzle with powerful jaws. The eyes are medium-sized and almond-shaped, and the ears are rather small with rounded tips. Because of the uniform triangular shape of the dog’s ears, they look distinctively pointy. One variation (Markel’s true Native American Indian Dog) has larger and more pointed ears. Although the neck is of moderate length and generously muscled, the head carriage is upright or level and not high. Like wolves, the NAID has a chest that is deep but narrow. These dogs are narrow in overall impression with medium substance, appearing neither refined nor coarse. They are longer than they are tall. Moreover, they have unusually large feet that are oval with long, arched toes and are webbed. The tail is variable, with a long and straight attitude preferred. Some dogs have tails that curl over the back, and others have a slight kink at the end. In any case, the tail should be brush-like. The gait is wolf-like with a fluid, far-reaching, efficient, and springy stride, and the head is carried level with or slightly below the withers during movement.

Native American Indian Dogs can have a long or short coat. Regardless, this is a double-coated breed with a dense layer of wooly soft underfur. Despite its dense coat, many people consider the NAID a hypoallergenic breed for most of the year. These dogs shed minimally except in the spring when they lose copious tufts of their undercoat like other dual-coated dogs.

The NAID’s disposition reflects a combination of a working dog and a devoted companion.

Native American Indian Dogs tend to do very well with children but should always have supervision because of their size. These dogs also coexist well with other animals, including livestock and cats. NAIDs should not be left unattended with smaller pets, including Toy-breed dogs. Native American Indian Dogs need plenty of socialization and attention, or they can become neurotic and unpredictable.

Caring for a NAID is similar to looking after an Alaskan Malamute except moderately easier.

Native American Indian Dogs are far enough removed from wolves that you do not need to feed them a raw diet. Your options range from premade or home-prepared raw food to home-cooked meals to commercial canned or dry fare. People who feed fresh food often mix it with dry kibble for budgetary concerns. The Native American Indian Dog requires 25 to 32 calories per pound of body weight. Alternatively, you can give your dog 2% to 3.5% of its body weight in fresh food (4% to 10% for puppies). Your pet’s food should be comprised mostly of animal proteins with the addition of fatty acids in the form of fish or plant oils. Vitamins and minerals can come from whole foods or synthetic sources. Essential nutrients like zinc and vitamin E are difficult to acquire from natural sources and must be supplemented in many homemade recipes. A consultation with your veterinarian or a nutritionist is well worth your while to ensure your dog gets balanced meals.

Most of the year, you should brush your NAID once or twice a week. During the spring, when your dog undergoes heavy shedding, you should brush her every day. It is important to use a tool for the undercoat during bouts when your dog blows her coat. Other areas of focus are clipping the nails every month, wiping the face daily, and cleaning the ears every six to eight weeks. Check the ears every few days, and brush the teeth every other day. You can bathe your pet with the same approximate frequency as you trim his claws.

The Native American Indian Dog is active and requires 60 to 75 minutes of exercise every day. You should intersperse walking with periods of running and playing, training, and interactive games. This plan helps you provide mental enrichment as well as a physical outlet for pent-up energy. As with any puppy, start slow with physical exercises. A good rule of thumb is not to push your pup beyond five minutes of organized activities per month of age twice a day. Most of your focus should be on basic training and socialization, but even these endeavors should not extend beyond five to fifteen minutes at a time. A good foundation of social exposure will prevent your puppy from growing up shy or aggressive, which are not character traits of the breed. Native American Indian Dogs are task-oriented and have the potential to succeed in a wide variety of activities and duties.

Your Native Indian Dog’s training should begin when you bring her home at eight to ten weeks old. The NAID comes from generations of working dogs and has an innate desire to please. This combination of traits makes the NAID among the easiest working dogs to train. Moreover, the North American Indian Dog is extremely intelligent. Challenges arise from the breed’s sensitivity, which approaches that of spaniels and small companion dogs. Native American Indian Dogs do poorly with harsh words or forceful corrections. 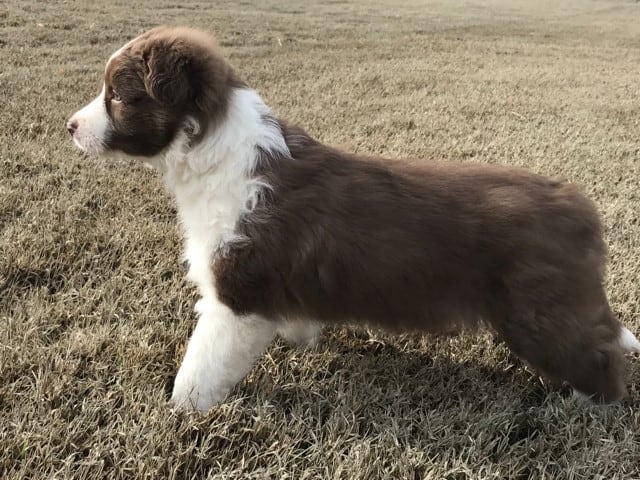 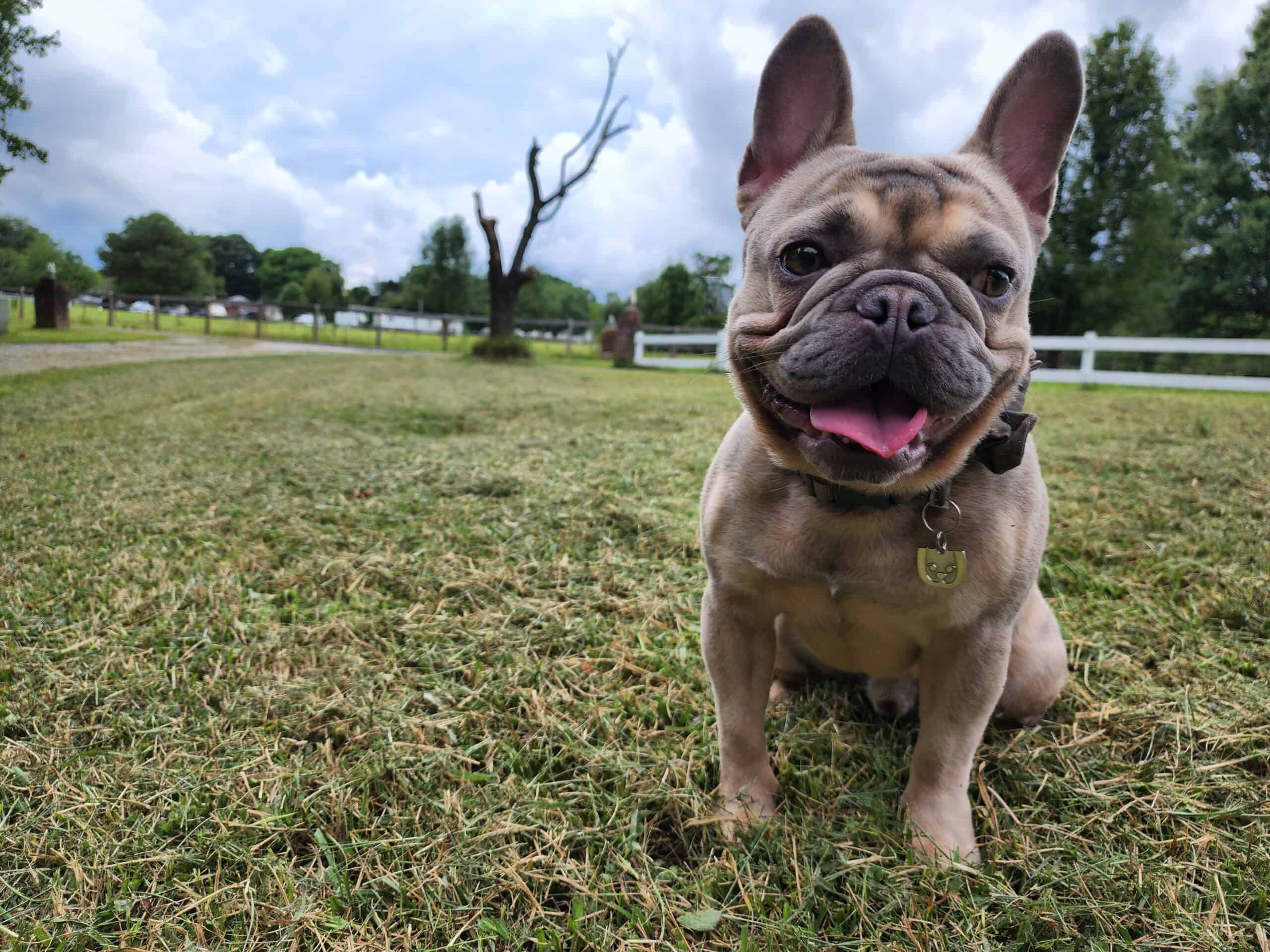 Lilac Frenchie looking for a Home 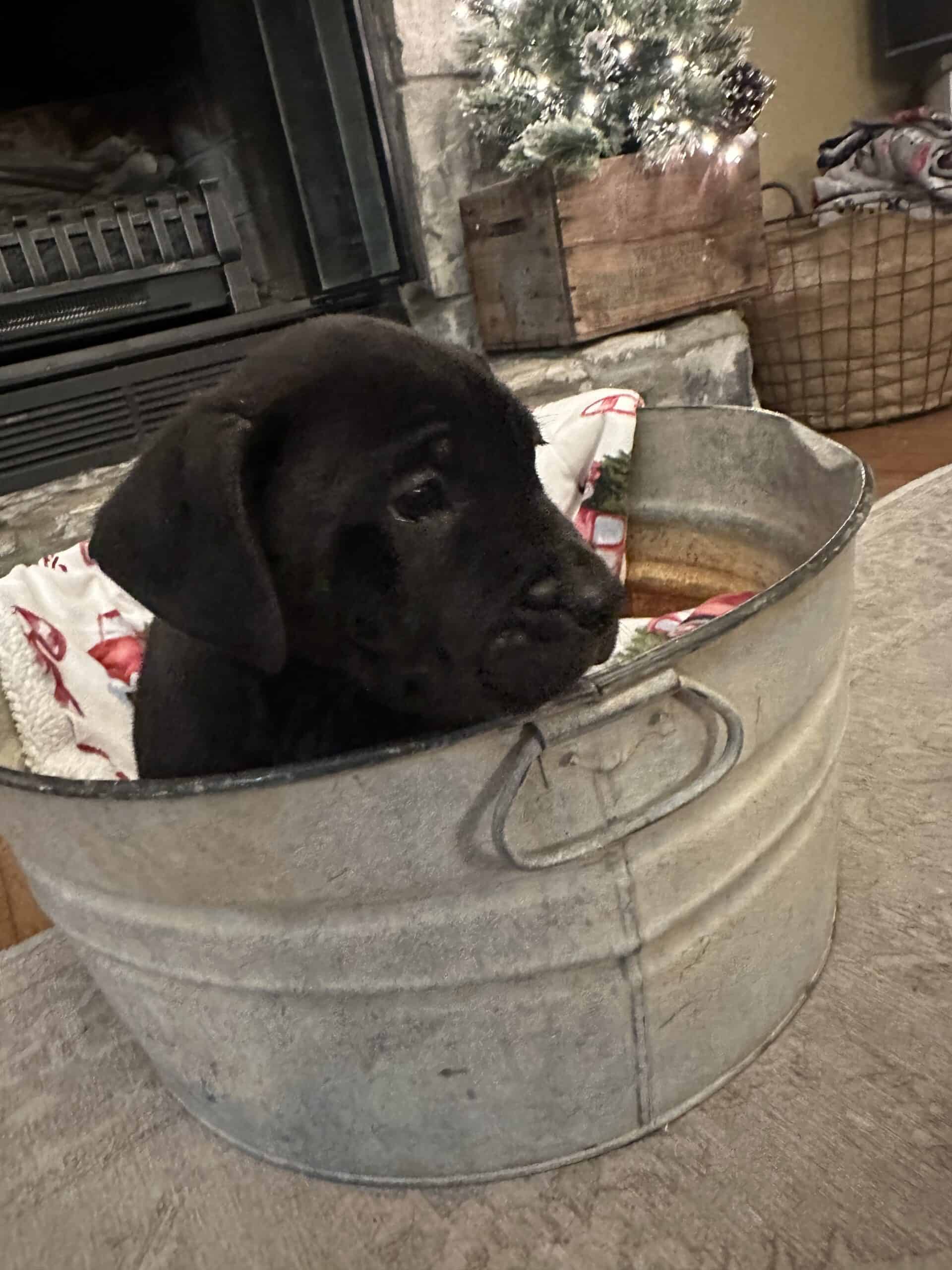 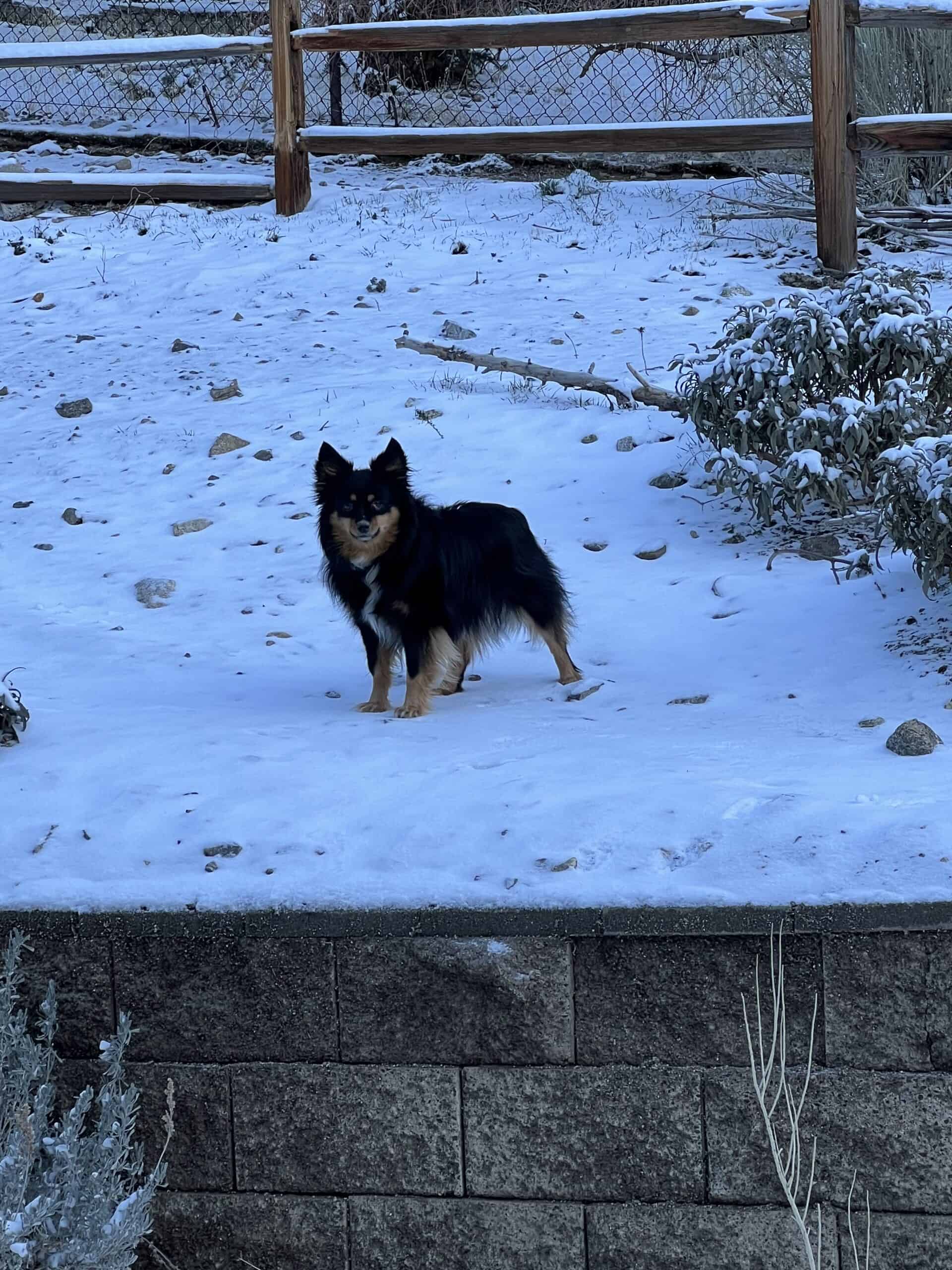