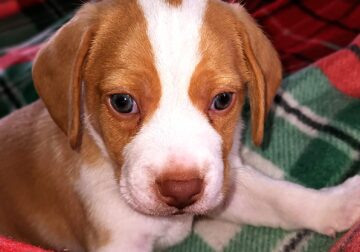 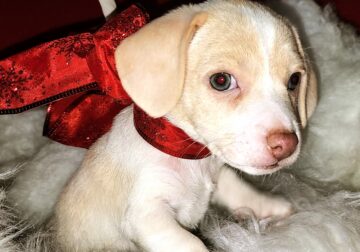 Pocket Beagle for Sale: Second Time for a Popular Mini

Pocket Beagle puppies for sale are appealing to Beagle lovers for a variety of reasons. A major incentive for acquiring one of these pocket pets is you can get a Beagle with the physical traits and personality you appreciate in an even smaller package. The result is a dog that is more cuddly and has a bit less energy. Pocket Beagles are perfect for city-dwelling with families that are not particularly active or outdoorsy and that have older children and other small dogs.

What Is a Pocket Beagle for Sale?

Pocket Beagles have been bred to be significantly smaller than the breed standard. According to the AKC, a Beagle has two acceptable size varieties. The larger dog is 13 to 15 inches tall, and the smaller is under 13 inches high at the shoulders. A Beagle’s weight reflects its sturdy composition, as the bigger variety weighs up to 35 pounds and the little one 22 to 30 pounds. Most Beagles qualify as medium-small dogs. By contrast, a pocket Beagle for sale is seven to twelve inches tall and weighs only five to fifteen pounds. It is not recognized by major registries.

History: Pocket Beagles Were Once the Norm

Many dog breeds have been made miniature in recent times. The beagle is the opposite. It was bred from a small-breed dog to create a bigger and stronger hunting hound.

Beagles and Foxhounds are thought to have a common ancestor in the Talbot Hound. However, Beagles quickly established themselves as a much smaller breed. During the hunt, the Beagle’s job was to continue the pursuit of prey once larger dogs chase it into the dense and low brush. Small short-statured dogs had a huge advantage in this type of work and between the 1400s and 1500s were only seven or eight inches tall. They went by the name glove Beagle for obvious reasons. As of the 2000s, this tiny dog would be a teacup Beagle for sale.

Pocket Beagles were at the peak of their popularity between the 1530s and early 1600s. They were so-named because they could fit into your pocket or saddlebag. They persisted into the 1800s when they became extinct amidst a demand for larger dogs to hunt foxes. Pocket Beagles were replaced by either standard Beagles that were 15 to 17 inches tall or Foxhounds. As the larger Beagles were exported to the US, American hunters down-sized them once again to hunt rabbits. However, these dogs never approached the size of the original pocket Beagle. Most of them were right around 13 inches tall and weighed 18 to 22 pounds. Current practices of trying to recreate the pocket Beagle have failed to produce a dog with the health and vigor of its predecessors.

Other than size, there are not many differences between the pocket and standard Beagles. In fact, there is an overlap between pocket Beagles at the high end of the spectrum with a breed standard that includes a variety under 13 inches tall.

Pocket Beagles have the same physical features as the AKC requirements for standards.

Pocket Beagles should be functional hunting hounds just like the ancient pocket and glove dogs of the English, but this is not the case. They usually lack the robust genes of earlier hounds and have health issues in addition to typical Beagle challenges. However, pocket Beagles have the same easy grooming and feeding requirements as standard Beagles. They require less exercise than their larger counterparts. Colors are identical between all sizes of the Beagle.

Piebald pocket beagle puppies for sale can be hare, lemon, or badger pied. A pied Beagle’s nonwhite hairs are often banded, meaning two colors are present on some or all strands (the agouti gene). Hare-pied beagles have black-tipped hairs, but the tan is dominant in nonwhite areas. Badger-pied dogs are similar, but the black is dominant.

Beagles are scent hounds with a merry disposition and friendly demeanor. They are neither shy nor aggressive and are soundproof. A Beagle has typical traits of a hunting hound such as a high prey drive, boldness, an abundance of energy, determination, and stamina. They are typically great with children and willing to play for long periods. Beagles, with their long history of hunting in packs, get along well with large and small dogs. Pocket Beagles are bred as companion dogs, and you will notice a lower prey drive and decreased intensity, stamina, and activity level. They are still amiable, alert, bold, and outgoing. You have to exercise caution with large dogs and young children as the small pocket Beagles are more susceptible to traumatic injury than standards.

Teacup Beagle Puppies for Sale Near Me

Occasionally, you will come across a teacup or toy to refer to pocket Beagle puppies for sale. Most pet owners prefer the term pocket when describing miniature Beagle puppies for sale. When you spot a litter that is nearby, your research should culminate in a visit to your prospective pup. An in-person meeting allows you to assess the living conditions and health of the puppies. Outgoing and curious pups tell you that the breeder has already begun the process of socialization. Avoid any pups that have discharge around the eyes or nose or evidence of diarrhea. Look for unclean conditions or animals that want to isolate themselves. See if you can see either or both parents or adult siblings of the litter. While you can sometimes find less expensive pups and adult pocket Beagles at the shelter or a rescue facility, most of the time you can plan to spend $500 to $2,000 on a toy Beagle for sale. 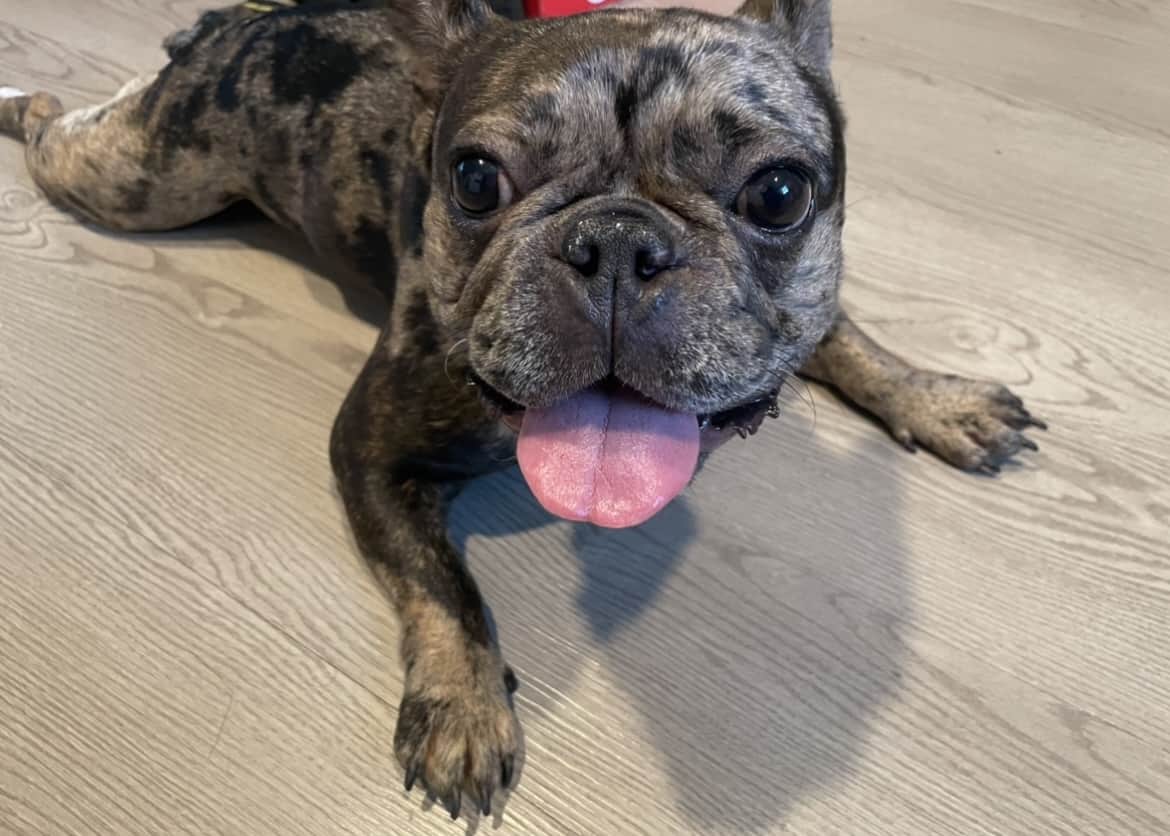 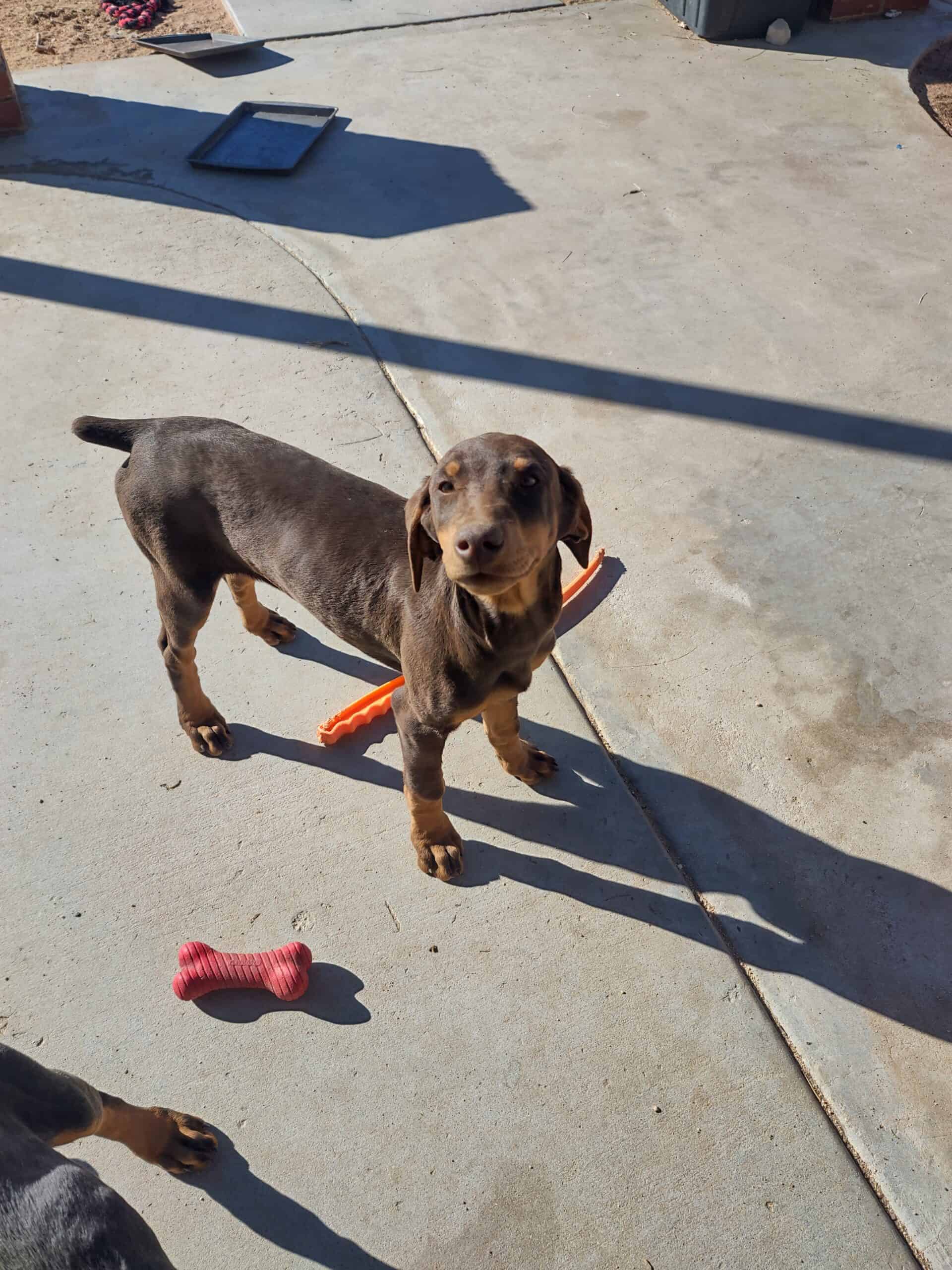