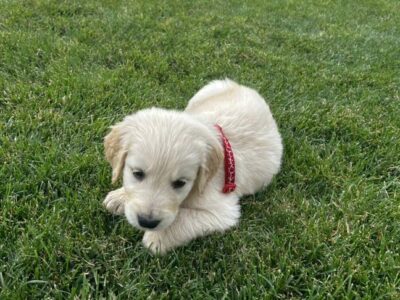 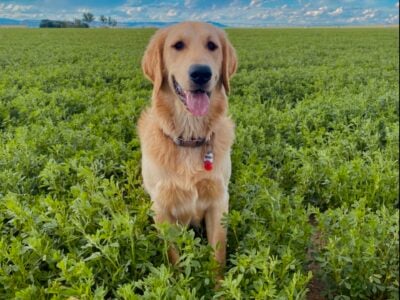 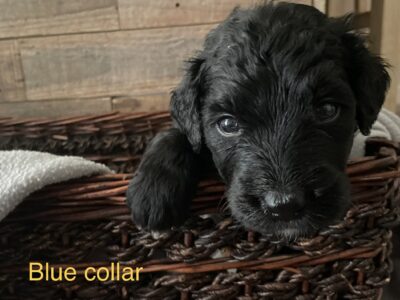 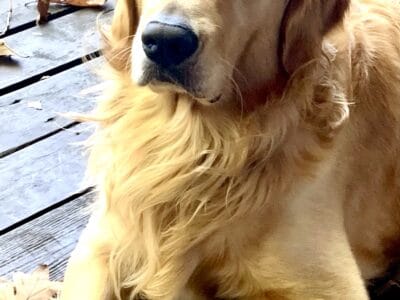 As you search for a family dog, no doubt most of your friends and neighbors have recommended the Golden Retriever as a top-five choice if you have children. Friendly, cheerful, loyal, and steadfast, Goldens have a reputation for sociability and adventure. You will find that a Golden Retriever for sale has the versatility and temperament to fit almost any lifestyle unless you need a guard dog. They are great with other dogs, strangers, couples, and singles. Goldens can also take part in therapy, bustling family life, field sports, dock diving, and hiking.

Where did the Golden Retriever start out?

Sir Dudley Marjoribanks of Scotland became a wealthy property owner in 1881, launching him into the aristocracy. He gained the title of Baron or Lord Tweedmouth shortly thereafter. That title was crucial to the proliferation of the Golden Retriever. In 1886, Lord Tweedmouth bought a yellow wavy-coated retriever from a tradesman. A throwback yellow Flat-Coated Retriever, it is a wonder Nouns did not get culled at birth. It was not fashionable to hunt with an “inferior” yellow dog in 1800s Scotland. Because he belonged to the class of privilege; Lord Tweedmouth changed all that.

Golden Retrievers for sale all trace their ancestry to three dogs Lord Tweedmouth got from the cross between Nouns and a Tweed Water Spaniel. He expanded the Flat-Coated Retriever’s ability to work on land and in the water. Subsequently, the Golden Retriever would receive influential bloodlines from Bloodhounds, Irish Setters, Red and White Setters, and various retrievers. The Kennel Club recognized the Golden Retriever in 1911. Shortly thereafter, Goldens started spreading into the US and Canada. The AKC recognized the breed in 1925.

The Temperament of the Golden is legendary

Goldens, like any dog breed, need socialization to bring out the best in their temperaments. Golden Retrievers as gun dogs should be trustworthy and unflappable. They are also affectionate, intelligent, responsive and obedient, sensitive, good-natured, and patient. The closest anyone has to a complaint about the Golden is its rambunctiousness that can last from early puppyhood to the age of two or three years old.

Although some family lines can show dog aggression, most Goldens are great with other pets. Golden Retrievers are a common sight at dog parks romping with other dogs. Even as large as they are, Goldens commonly befriend cats. Despite their sporting background, Golden Retrievers have a low prey drive compared to many other breeds.

Goldens have an uncanny instinct to be gentle and protective of small children. However, they are large and energetic when they are puppies. Young Golden Retrievers can be hazardous to toddlers and small kids by accidentally knocking young ones down. As your dog matures, it will become more careful.

Like Labs, Goldens do not know a stranger. They may bark to announce the arrival of a guest, but Golden Retrievers warm up to a kind word or friendly pats with a return of affection and enthusiasm.

Under its kind eyes and beautiful coat, the Golden Retriever is an athlete. Its body should be compact, balanced, and powerful, only slightly longer than tall. The limbs are sturdy and strong, neither too long nor too short. You should be able to identify a Golden by its head alone. The skull is broad between the ears with wideset dark eyes and a distinct stop. Unlike some other breeds with a broad head, Golden Retrievers do not have prominent cheekbones. The ears are fairly small and lay flat against the head. Goldens have a level back, a slightly slanted croup, strong shoulders and rear, and a deep and broad chest. The tail is set neither high nor low but reflects the dog’s jolly mood. A tail that curls over the back are incorrect.

White is not an acceptable color to the Golden Retriever Registries of Britain or America except for a small patch on the chest. Your Golden may experience graying as it becomes a senior, especially involving the face. Areas where the color shade is lighter are also permissible. Often, a Golden’s feathering will be lighter than the rest of its body. A white Golden is not truly white as its genes will still fall under the gold color pattern. So-called white Golden Retrievers are very pale dogs that at their lightest are cream-colored. Some dogs have fur that resembles that of a blonde person. A more correct term for a white dog of this breed is an English Cream Golden Retriever. The AKC does not recognize cream in the Golden Retriever and will penalize golden colors that are too light. However, Canada recognizes both dark and light Goldens without penalties and accepts cream-colored individuals with no problem. It should be noted that the AKC also disqualifies dogs that are so dark as to be copper or reddish.

You may be disappointed to learn that there is no such thing as a black Golden Retriever. Just as white is genetically impossible in the breed, so, too, is black. Color affects the retrievers at three locations which experts name “B,” “C,” and “E.” “B” is where the dominant black color of Labradors and Flat-Coated Retrievers lives. Two recessive genes, “bb,” will produce the liver you see in chocolate Labs. Interestingly, all Goldens are “BB.” If “B” were the only gene location a Golden had to worry about, it would always be black. However, “E” dictates whether a dog can express black in its coat or not. All Golden Retrievers are “ee” or have a double copy of the recessive gene that prohibits the expression of eumelanin. Eumelanin is the dark pigment in the coat. The “C” locus simply tells you how intensely golden the dog’s coat will be. “CC” dogs are deeply golden, and “cc” dogs are exceptionally light. An added modifier on the “C” locus is responsible for dogs that look white. Solid black Golden Retrievers are not purebred or could be another breed altogether, such as the Flat-Coated Retriever.

When you bring a puppy home, you need to supply food, toys, leashes, collars, and bedding. Just as important, however, are the organization of training plans and a socialization schedule. Since social protocols are restrictive during the crucial development period between six and sixteen weeks (vaccines), consult with your veterinarian about puppy classes to expose your pet to other dogs early. Unsocialized dogs may become inappropriately aggressive or skittish.

Limit your puppy’s exercise during its growing period. A good rule of thumb is no more than five minutes in a single session of organized exercise per month of age. Golden Retriever puppies playing on their own is one thing. You do not want to push your dog to exercise when the growth plates are still open. You should feed your puppy several times a day. Pups under eight weeks of age should eat four or more times a day, and up to six months old should eat three or more daily meals.

About the Mini Golden Retriever

Whenever you can look at a litter of Golden Retriever puppies for sale before you buy one, seek an outgoing and vigorous pup. See if you can meet one or both of a puppy’s parents and check if the breeder has any health certifications. Healthy Golden Retrievers live 12 to 14 years.

The AKC recommends evaluations of the following systems for the parents of any Golden Retriever puppies for sale.

Except in the case of rescue or shelter dogs, you can take advantage of the proximity of “Golden Retriever puppies for sale near me.” You can check out the facilities and get a feeling for how your potential puppy has been raised thus far.

A Golden Retriever for sale is a loyal and devoted dog. They do not make effective guard dogs but excel in many other areas as a family companion. They need 30 to 60 minutes of daily exercise. Brushing their luxurious coat at least every other day is necessary to keep the feathers from becoming twisted and tangled. Your dog should eat at least two meals a day to reduce the risk of bloating. Most pets need 1,000 to 1,300 calories per day of high-quality food. Meat should make up the major ingredients of any diet you decide to feed. Working dogs may require 1,500 to 2,000 calories a day or up to six cups of dog food. You should check your dog’s ears and skin regularly for signs of infection, clip the nails every four to six weeks, and brush the teeth every few days. Baths need to occur only every couple of months unless your dog has skin problems, in which case, you may need to bathe every week.