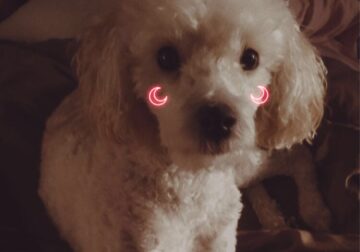 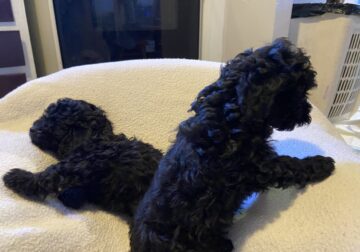 With its inner performer, sharp bark, and fancy curls, the Miniature Poodle makes a few people wonder if it is the dog for them. Nevertheless, a Miniature Poodle for sale is bright, engaging, and devoted. Social and inquisitive, this little dog matches a huge personality with a unique grace and showy good looks.

Overview of Mini Poodle for Sale

The Mini Poo is an old breed that has regained its status among the top 10 most beloved dogs in the US after a few difficulties with health and personality issues. It is one of three size varieties.

Although it often goes by the nickname French Poodle, experts believe the dog famous for its hypoallergenic curls originated in Germany. Alternative theories propose the breed’s foundation was in France, Russia, or Africa with the respective native Barbet. The first variety was the Standard Poodle bred to hunt and retrieve waterfowl as early as the 1400s. Regardless of the Poodle’s country of origin, France moved forward to develop the breed and a standard. French fanciers also downsized the Poodle, preferring smaller versions for circus performances. Miniature Poodles became an integral part of French culture by the 1700s and may have even assisted in hunting truffles in France and England. As of the late 1800s, Poodles of all sizes are mainly companions and show dogs. The elaborate haircuts come from the early practice of clipping the Poodle for its life in the water. A full coat was too heavy once it became waterlogged, so hunters left the hair only on vital areas to keep their dogs warm. The Kennel Club recognized the Poodle in 1874 and the AKC followed in 1886.

The American Kennel Club recognizes three size variants of the Poodle whereas a couple of others acknowledge four. All sizes share an identical breed standard except for height and weight.

A medium category is recognized as a Moyen or Klein Poodle by the FCI. The Moyen Poodle stands 15 to 19 inches at the shoulders and weighs 15 to 25 pounds. Teacup Poodles are not recognized by any major registries but are extremely popular among Poodle lovers. They are under nine inches tall and weigh less than six pounds.

Miniature Poodles have a round skull with oval, dark eyes and a well-defined stop. The muzzle is fine but strong with a length equal to that of the back skull. Poodles have long-hanging ears. The neck is long and strongly built to allow a proud head carriage. It tapers seamlessly into the powerful and sloping shoulders. A Poodle is compact with a squarely-built body and powerful hindquarters. the chest is deep and moderately wide, and the topline is level. You will see a high set to the tail which is docked but still has sufficient length to be carried up. It is straight, not curling over the back.

Poodles have a tightly curled springy and dense coat. They have continuously-growing hair rather than fur. Furnishings refer to the denser hair on the brows, ears, tails, and legs, but Poodles lack the long fringes and feathering typical of flat-coated retrievers.

A Mini Poo for sale comes in a wide range of colors.

As common as parti-color Miniature Poodles are, they are disqualified from AKC conformation shows. Parti-color dogs have a base skin and coat that is a mix of white and another color.

According to the AKC, a Mini Poodle for sale should be a solid color, although it can show gradients in shading without any penalties. A red Miniature Poodle is unusual in that it reflects a recessive gene. Experts believe red is a darkening of the apricot color. An apricot Miniature Poodle is a striking shade of orange and is the result of a dilution gene that works on the color brown in a different way than silver beige. Apricot Poodles often appear cream-colored or washed-out because of fading from the sun. Silver Miniature Poodle puppies for sale are born black and lighten within a couple of years. Lightening occurs from two dilution genes. Unlike blue Miniature Poodles, silver dogs are extremely pale, appearing a very light gray. Blue dogs have only one dilution gene and are much darker than grays or silvers. There are several other acceptable solid colors for Miniature Poodles.

A Miniature Poodle is outgoing, alert, and energetic. It loves to perform and be the center of attention. Like all Poodles, the Miniature is social and friendly with strangers and other dogs. However, the smaller variants of the breed have a sharp, distinctive bark to announce visitors and suspicious occurrences alike. Poodles can easily become excessive barkers if you do not curb such behavior at an early age. Although Miniature Poodles are robust for their size, they require careful handling by young children. Some are playful with kids while others become nervous, high-strung, and snappy. You also will need to use caution allowing your Miniature Poodle to play with dogs over 50 pounds as it can succumb to traumatic injuries. Well-socialized Miniature Poodles should get along with cats. Miniature Poodles crave your company and will not do well left alone for extended periods.

The Miniature Poodle enjoys good health and a long life expectancy of 12 to 15 years. Many live 16 years or more.

Miniature Poodle Puppies for Sale Near Me

When you visit a local litter of Miniature Poodle puppies for sale, they should reflect part of the vibrancy and curiosity they will have as adults. Stay away from puppies that are unkempt, unthrifty (poor weight), or withdrawn. Also, look for any signs of diarrhea, vomiting, or discharge from the nose and eyes. Ideally, breeders should have evidence of heart, knee, heart, and eye evaluations.

Most Teddy Bear Miniature Poodles should be nine to eleven or twelve inches tall and weigh between 10 and 15 pounds.

A Mini Poo refers to a Miniature Poodle or a poo mix. Common Mini Poos are the following: 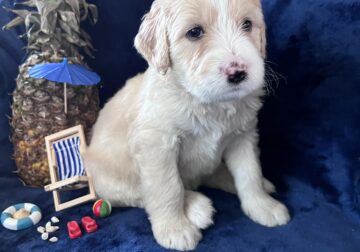 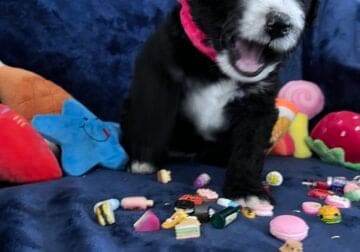 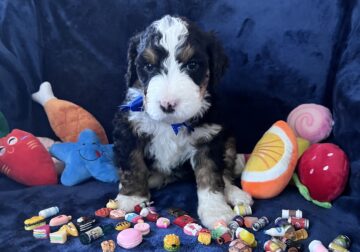 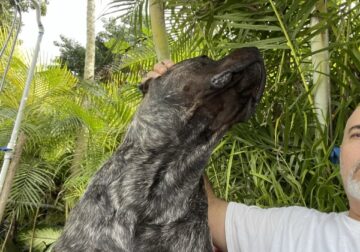